Out and about within the community

Highlight of this quarter has to go to the Lincolnshire show. The Safer Together Team split the days between us, so Maisie and Roisin did day one and Lee-Anne and I turned up for day two. This was my first Lincolnshire show and whilst I expected it to busy, I was surprised at just how busy. We had a really good day talking to the public and hopefully will have a few more people signed up for Lincs Alert. 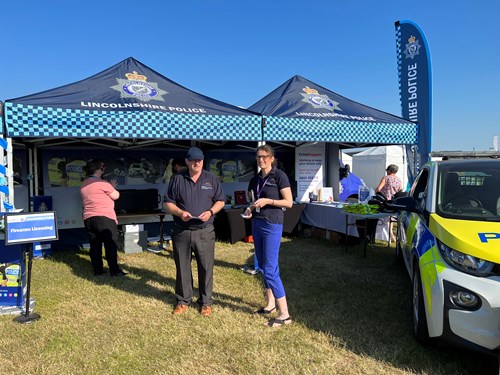 I also spent the day in Boston at the market engaging with shoppers and had another visit to the Men’s Shed in Long Sutton where a large tin of biscuits are always welcome when you visit.

My work with the military communities has continued with the work of the OPCC being highlighted at an event in RAF Waddington and then engagement with Cpl Luke Hogg from the RAF Police in Cranwell looking at how we can get important support information to service personnel and their families. It was a real pleasure for me attend the Spalding military veterans’ parade in June along with the deputy PCC Phil Clark, Insp Nick Waters, and fellow veteran PCSO Paul Coupland. Work with the Armed Forces Veterans Board and Armed Forces Covenant Board also continued. 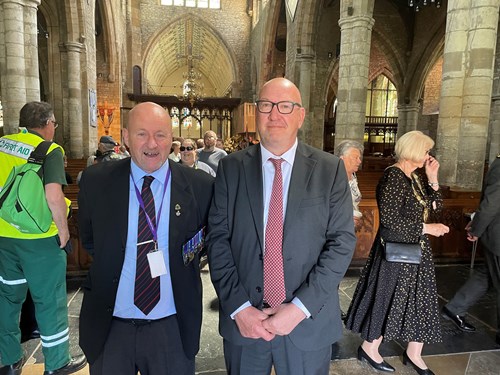 Apart from my now established meeting I also had the opportunity to meet with Paula Batchelor from 'Every One' to talk about young carers support and with Teri Ambely from the Lincs Voluntary Engagement Team who has signposted me to other engagement opportunities.

One group that I work with that is having an impact are the Community Alcohol Partnerships (CAP) in Boston and South Holland. The groups work with retailers, the District Council, Police, and others to raise awareness of issues around alcohol, including health, underage consumption, and responsible retailing of alcohol around things like age verification. To support this work public engagement events have been planned during Alcohol Awareness Week in July.

I would also like to offer my personal thanks to the now Chief Inspector Fran Harrod for all the support she has given me during her time in Boston and a welcome to Inspector Colin Clarkson, I look forward to working with you.

A new service has launched to allow people to make 999 calls using British Sign Language (BSL) for the first time. The new service, 999 BSL, will allow deaf people to make emergency calls using an app or website, connecting callers with a BSL interpreter. It is free to use and operates 24 hours a day, seven days a week. The system, which launched in June, is the first time a 999 emergency service will be available in British Sign Language, though a similar process exists for the NHS 111 number. People who use the service will be put through to a BSL interpreter, who will then relay the conversation to a 999 operator. More information can be found at www.999bsl.co.uk 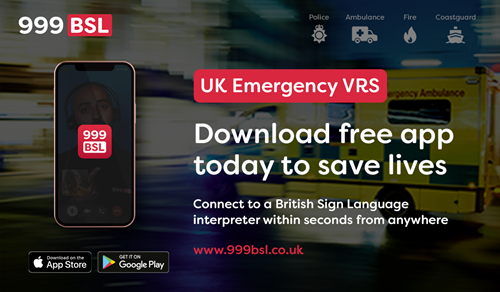 One in six older people are victims of abuse. That’s over 16% of our mothers, fathers, uncles, aunties, grannies, grandads, friends and neighbours. The Hourglass mission is simple: end the harm, abuse and exploitation of older people in the UK. As the UK’s only charity focused on the abuse and neglect of
older people, they staff a free-to-call helpline. It’s an absolute lifeline for older men, women and their families suffering from the five forms of abuse: physical, psychological, financial, sexual or neglect. Around one million people over the age of 65 are victims of abuse each year in the UK. Hourglass believe it is woefully under-reported and that it demands parity with other forms of abuse in the social consciousness and in terms of funding. We need support and understanding of the issue. With an ageing population, we need to turn the Hourglass for millions of people before it’s too late.
24 Hour helpline: 0808 808 8141 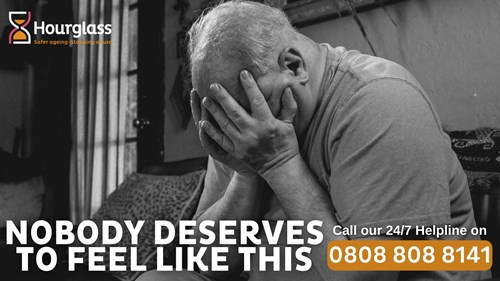 Supporting your policing priorities with Lincs Alert. Some examples of messages put out each week by the Safer Together Team:
- Fly Tipping
- Holiday Fraud
- Loneliness Awareness
- Boston Community Clean up
- Scam Awareness
- Courier Fraud
- Holiday Activity
- Hourglass 24 Hour Help Line
If you need a message sent out via Lincs Alert then contact your local Safer Together Team coordinator. Don’t forget we can target the message to a village, town or district. You can sign up to get Lincs Alert messages at: www.lincolnshirealert.co.uk 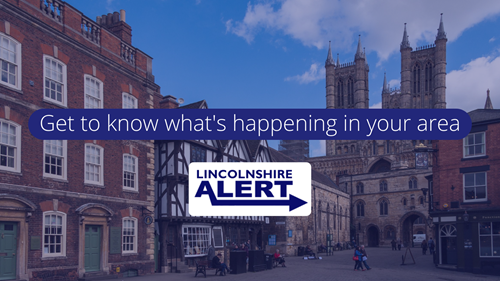